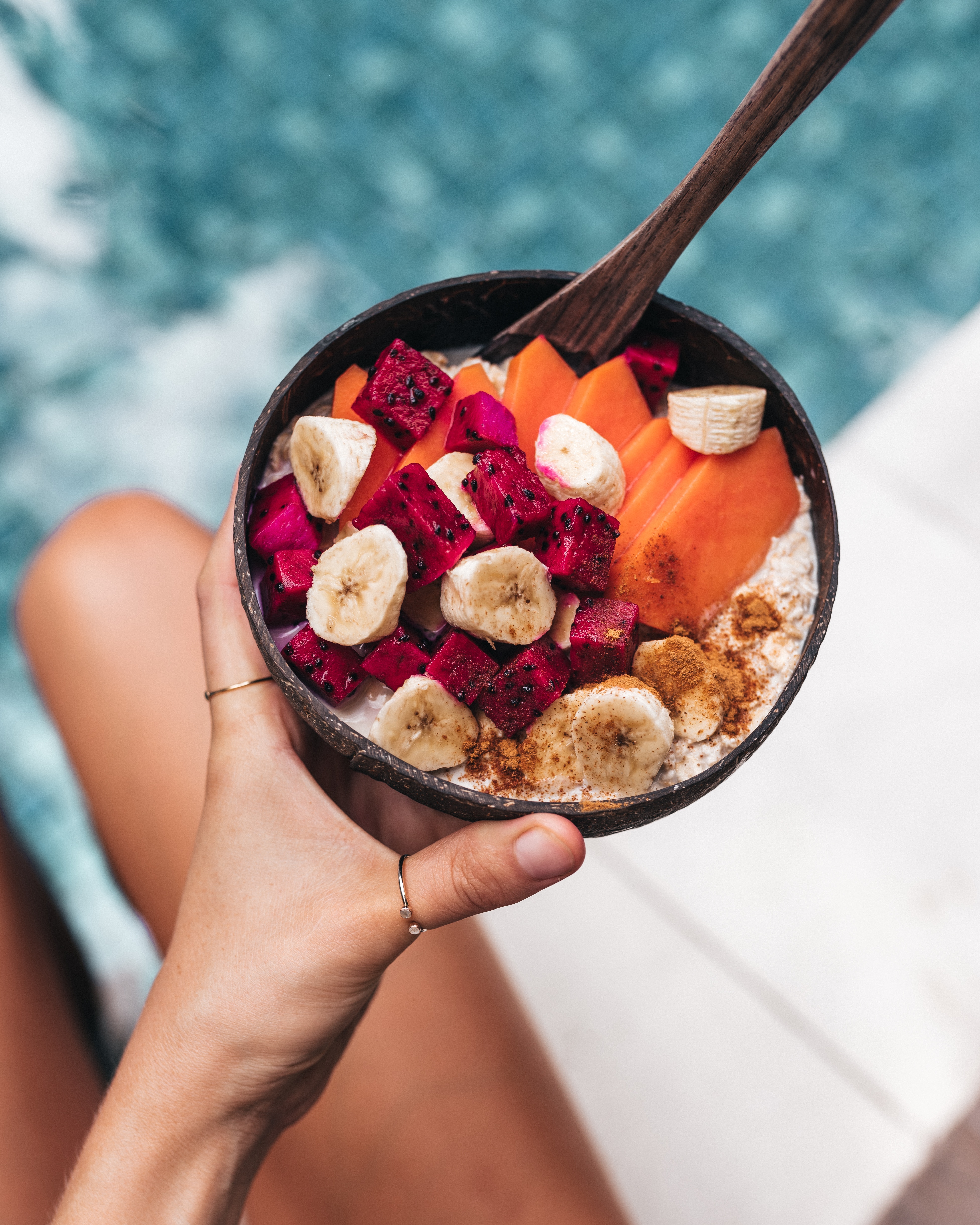 People are quick to demonize carbohydrates because they are in a large variety of different foods, making it very easy for them to add up quickly. In addition, they’re also very, very palatable which makes them very easy to over consume.

Contrary to popular belief, it’s not the carbs themselves that are evil, but more so the overconsumption of the carbs. The typical American diet is highly processed and very high in simple carbohydrates. This makes it all too easy for your typical American to over-consume carbs.

Many people tend to cut out carbs all-together in order to lose weight (and fast)! You know – for that big event. Lo’ and behold, when people cut out all those processed carbs, they suddenly lose weight, which means it HAS to be the low/no carbs making the difference right? Not necessarily.

With reduction of carb intake, also comes a reduction in processed foods in general – this creates a rather large caloric deficit and thus the ensuing weight loss. Every diet works under the same basic principle; a caloric deficit.

It all circles back to the same principle. It’s important to consider the whole pie, not just a piece when thinking about nutrition intake.

When people refer to CARBS as good or bad – what they really mean is: fast digesting carb vs slow digesting carb. This means – are they simple (‘bad’) or are they complex carbohydrates (‘good’)?

The typical American diet is chock-full of these simple carbs. What is considered ‘healthy/good foods’ are the more complex carbs. This comes down to their structural integrity {essentially referring to the molecular structure and whether or not they consist of fiber}.

In addition, complex carbs also have micro nutrients, which are your vitamins and minerals! Let’s be real – CARBS aren’t bad and they don’t cause you to gain weight — it is the overconsumption of carbs.

Quicker digesting carbs: these pass faster through your digestive tract, which means you’ll not only receive the broken down glucose (sugar) faster, but you’re also going to be feeling hungry faster (why some turn to carbs at mid-afternoon for a quick spike of energy, but it doesn’t last long).

Slower digesting carbs take longer for your body to break down and so they sit in your stomach just a little bit longer and give you a slower release of energy (avoiding dips and peaks in your energy levels).

Let’s say you grab a sugar glazed doughnut first thing in the morning when you get to the office because you forgot breakfast on the way to work. Within an hour, you’re feeling that sugar crash. You know you are low in energy and you’re already starting to drag and it’s only 9:30 am so you grab another doughnut, or down another coffee. An hour later, you’re in the same boat. That is a prime example of simple carbs being digested quickly.

On the other hand, if made your breakfast that morning and made a sweet potato and veggie scramble (aka loaded with complex carbs, fiber and micronutrients), you’re going to be much better off trying to make it through the morning without feeling ravenous within the hour.

There are instances where you may need something that your body can break down quickly and use just as quickly.

So I eat some simple carbs; this gets something in my system to give me some energy to push through my training session, while not making me feel sluggish like a full meal would. The simple carbs are going to be digested quickly and give me a quick burst, long enough to bust out my workout.

You may have seen this concept at play with long distance runners/racers. They can’t stop to fuel up and certainly don’t want to make themselves sick by eating too much anyways. I’ve known runners who use things like goop, or will drink a simple carbohydrate in order to keep fueling and keep going. Simple carbs are not ‘bad,’ they – like other carbs are energy to be used and timed appropriately with activity to avoid overconsumption.

Both complex and simple carbs can be used in different instances to fuel in different ways. Carbs themselves aren’t the demons we make them out to be.

Simple carbs can be easily used to abuse your body via quantity, but that doesn’t make them inherently bad. Often, excluding certain foods leads to that “good vs bad” mentality, and most people will end up binging on said foods when they do decide to eat them after a long period of exclusion.

Should our diet be 100% simple carbs? No, the majority of our carb sources should be complex, fibrous and micronutrient dense, but that doesn’t mean they can’t be enjoyed in small, moderate amounts that often allows for a more balance mindset when approaching they types of foods that many people demonize.

Carbs are NOT ‘bad’

So to wrap up this episode of Carb Talk; carbs are NOT bad, but rather it comes down to HOW you use them, whether to your advantage or disadvantage is up to you. Pay attention to how your body responds to the different types and go for balance and moderation over extremes.

Yes, you can have your cake (or in my case doughnuts) and eat it too….as long as you eat your veggies too kids.

People lover. Personal training. Striving to leave a mark on the hearts of others; turns out it leaves an irremovable one on my own. 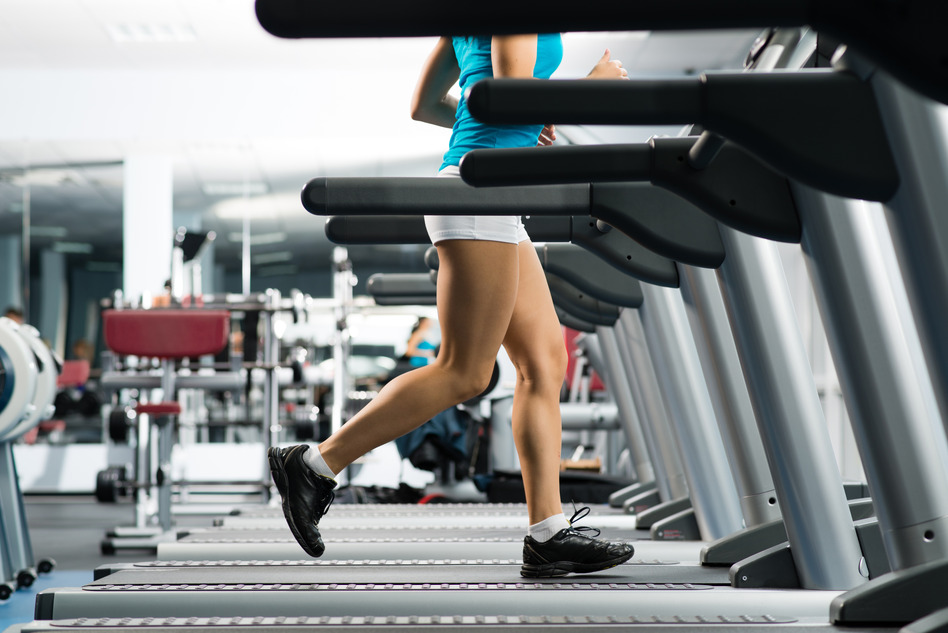 The do’s and don’ts of running for fitness 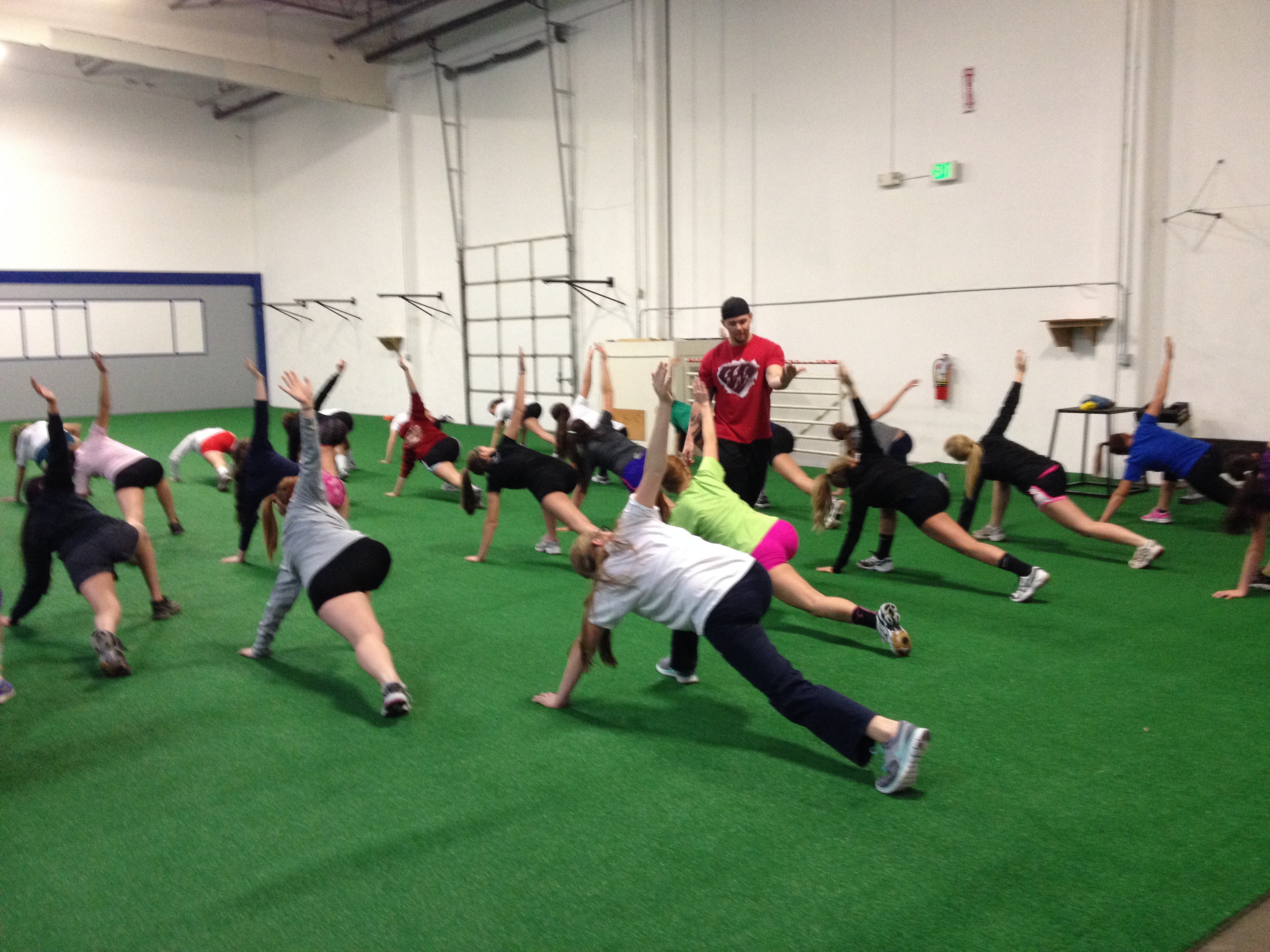 Workout Recovery: Tips on How To Recover

Today I want to give you some tips on properly recovering from your workout by request. Drink lots of water Perhaps one of the most overlooked nutrients is water. Remember your body is composed on maily water, and its important for metabolism, tissue repair, and […]

Recipe: Sweets By Alicia Delicious Keto Chocolate Peanut Butter Protein Cookies!
Are you Content, Complacent or Confused with Yourself?

We won''t spam you ever. We`ll only send inspiration every now and then as we feel inspired!